Where Is There Good Pumpkin Picking In Jersey? 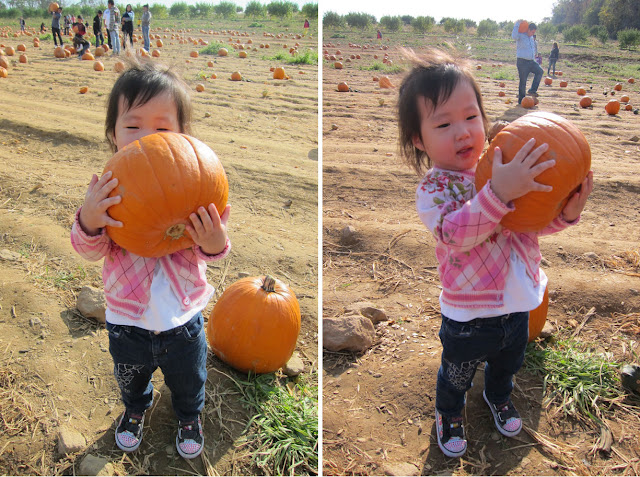 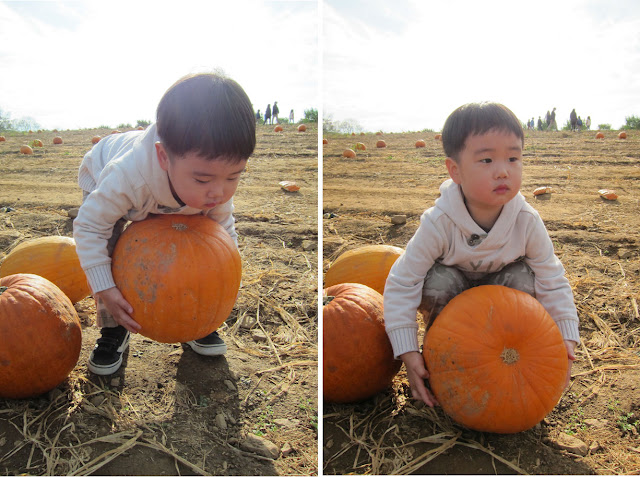 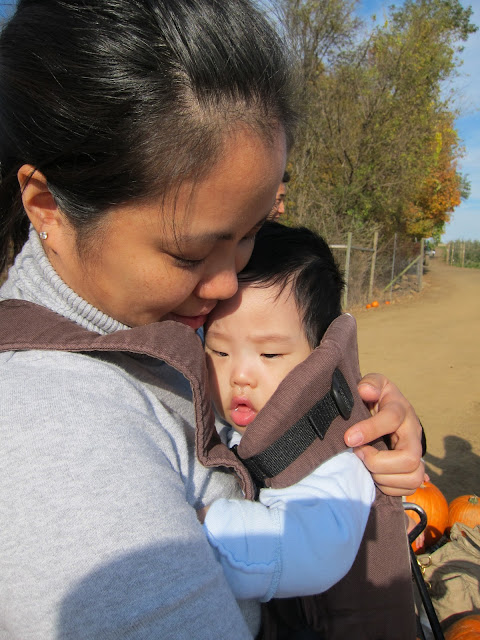 Yesterday, we went with some friends to Alstede Farms. The kids had a blast but I think the crowds and craze got to the grown ups. It was like a mob scene when we arrived. It sorta killed the mood...for me at least.

I don't think I got one good picture. (edit: Thank you friend, for the great pictures!) The ones from the pumpkin patch were sad, sad, sad. The scene was lopsided, stemless pumpkins sparsely spread out on field of dirt. The kids were poking around but didn't seem excited. I think they had more fun doing other stuff at the farm. What I expected to see was something more like this. If you read her post, her "farm fail" was a Jersey farm. I bet it was Alstede Farms. Haha...wish I read this before I planned our trip. At least the donuts and cider were yum. I'll stick to Alstede for the berries in the summer...on a weekday.

Here are some photos from the summer when Gunn took the older kids berry picking while I was home with Iann. I don't know what it is but I love pictures of dads with their kids. 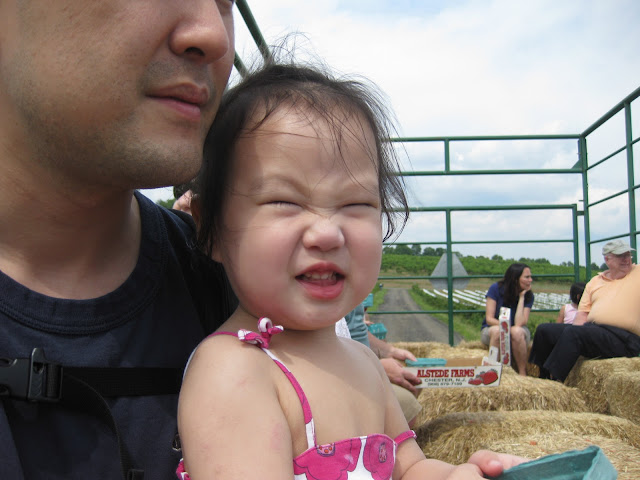 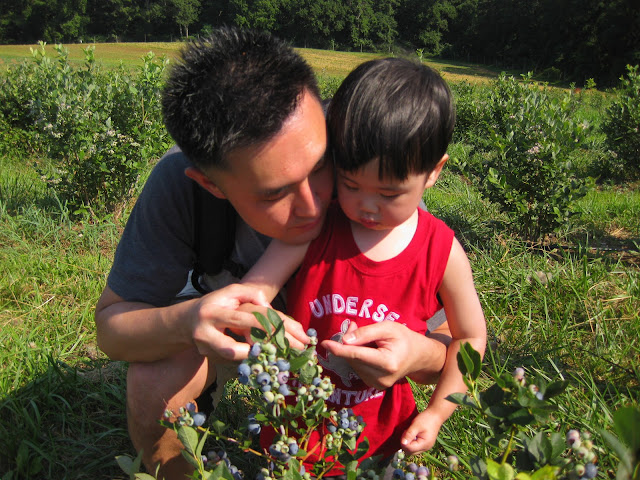 So anyone know of a Jersey farm where the pumpkin situation was a little better? Don't want another pumpkin farm fail next year.
Posted by joohyon78