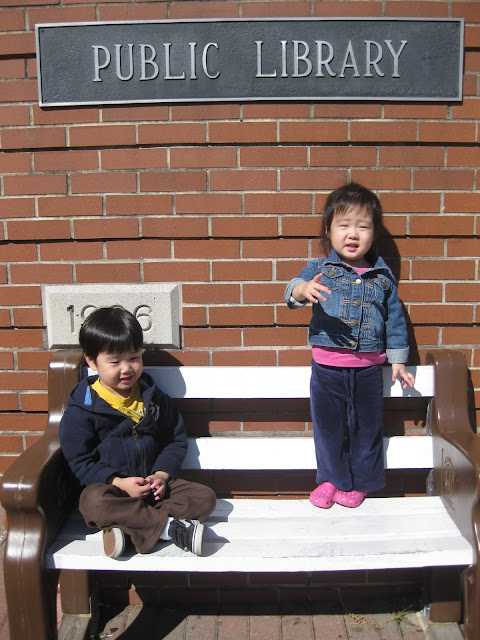 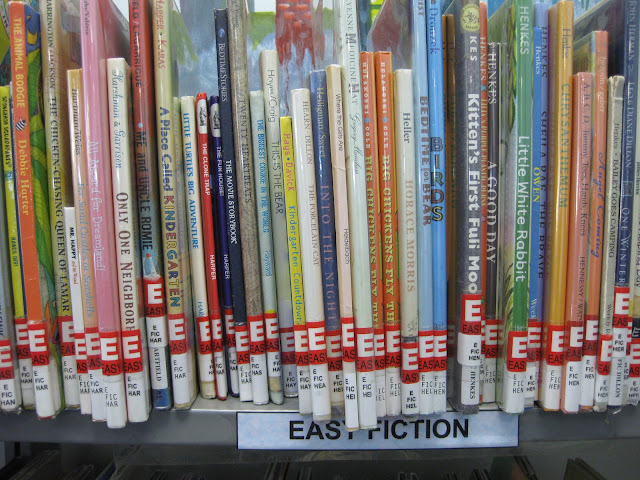 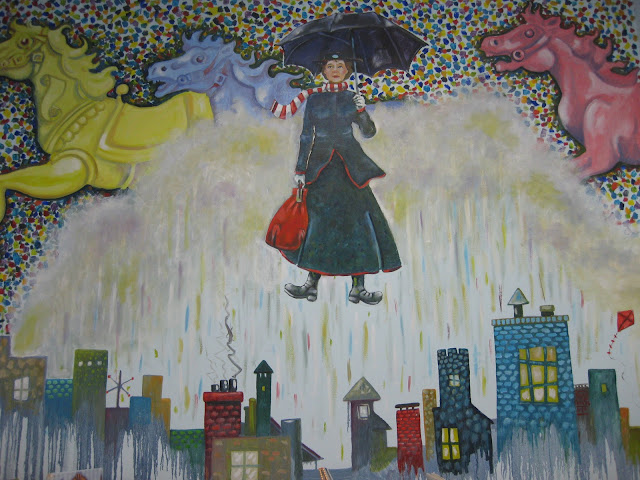 After living in Jersey for 15 years, I got my very first NJ library card yesterday. I was planning on getting Maxx a library card but as it turns out, he's too young so I got one instead. (You have to be at least six to get your own library card.)

Being your typical math/science nerd, I didn't read much growing up except for the Babysitters Club & Sweet Valley High series. (Loved them.) I didn't think reading was a big deal until I got my SAT score. There was over a 250 point gap between my math & verbal scores (old scoring system). English continued to be a challenge as I got older. It took me much longer than most of my friends to write papers in college. And now still, it takes me longer than I'd like to write certain emails and some blog posts. Although I love to share my thoughts, I sometimes hesitate and tend to write the way I speak instead of writing "intelligently". And yes, I don't think I speak intelligently...which I'm generally fine with.

But yeah, little did I know that reading WAS FUNdamental SO...I want to encourage my kids to read as much as possible. I decided it was time to try taking the kids to the local library. They weren't overly into it. Maxx goes to his school library weekly so he understood the concept at least. He was more excited to go to a new place over it necessarily being about books. In true Maxx fashion, we flipped through a ton of booked before he found a single one to bring home. And Ellie? She could've cared less where we were. She had so much fun going up and down the stairs and jumping and sitting on all the different kid seating they had.

For me, the trip to the library was actually very nostalgic. The way it looked and smelled brought back memories from the West Brighton Library on Staten Island. A design fave of mine is when there a lots and lots of something...anything . And in my house, the (few) books we have are all lined up in some sort of size order.  But there was something that I loved about the thousands and thousands of books looking all uneven and randomly placed on the library shelves.

I also liked that there were a lot of murals in the kids section. Maxx & Ellie were particularly drawn to the dinosaur mural. Go figure. Maxx was trying to hug the T-Rex and told me that he had to brush the T-Rex's teeth to get rid of the red food. Haha. I told them to pretend that the T-Rex was trying to eat them. Ellie was into it. I love her scared face. Maxx on the other hand is a punk and was looking at me like he was too cool to be doing something so silly.

I left the library wishing we had more books on our shelves and some murals on our walls. I think we'll be going at least a couple times a month. I should check to see when the books are due. 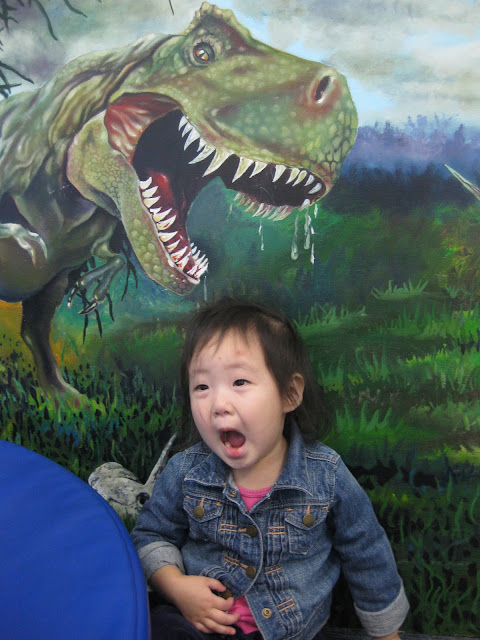 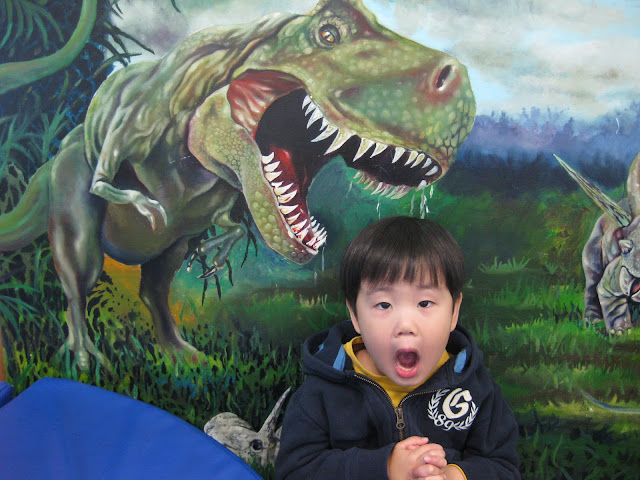